“Edible ecstacies” was the term coined by one reviewer to attempt to summarise the ethereal flavours, tastes and textures which chef Enda McEvoy puts on the plate in Loam. For us, McEvoy is the west of Ireland’s Ireland’s kaiseki chef, offering intensely seasonal menus that reflect on the tastes and textures that west coast ingredients can offer him, annointed by his own prodigious techniques. His mission in Loam, however, is to intensify the natural flavours, to render sweetbreads, onion and egg, for instance, into a post-modern poem that captures  unimagined aspects of the ingredients, thanks to using every technique in the cooking bible. Other chefs write culinary prose, but Enda McEvoy writes culinary poetry, each course of the tasting menu a haiku of heightened culinary sensibility. There is no other chef like him, truth be told. 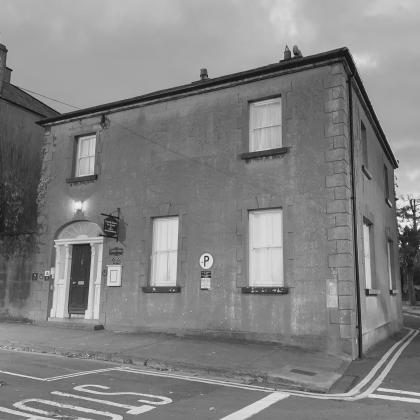 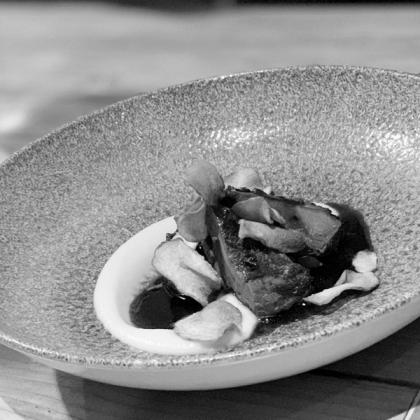 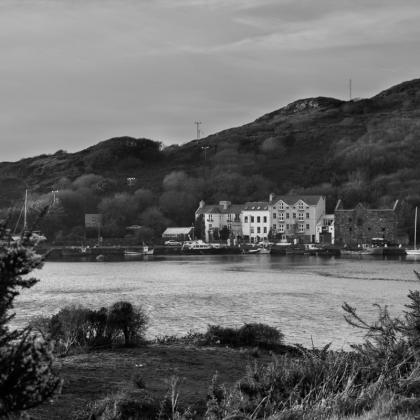 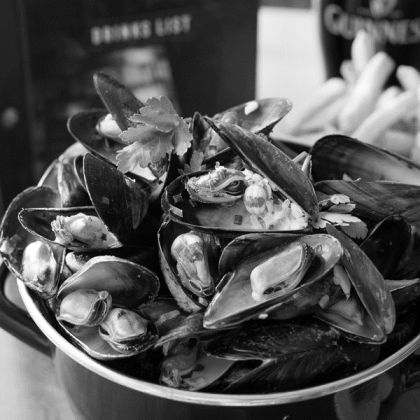 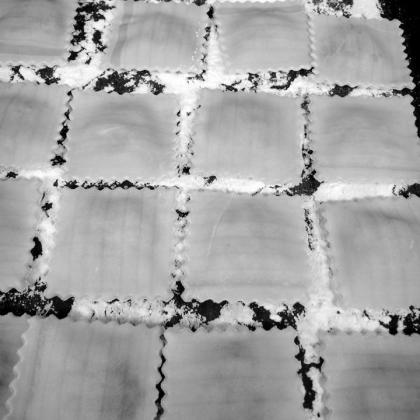 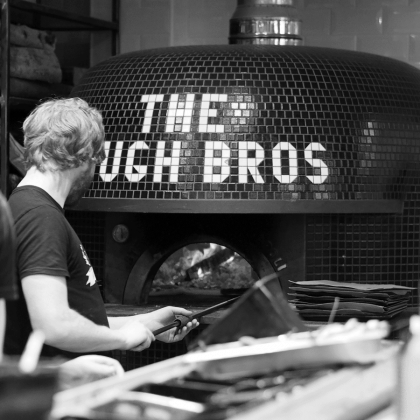