Restaurants are not just places to eat. They are also stages for human action, public spaces framed by a design aesthetic and a style of decoration, diverse rooms where, in one place, bedsit chic feels just right, whilst Bauhaus minimalism feels just right in another.
When it comes to stages for eating and drinking, only one word is needed to describe Waterford's The Old Couch Cafe : unique.
Nowhere else commingles the arts of cooking, decoration, and creativity in such an extravagantly artistic style. OCC is baroque, dream-like, theatrical, a setting where every element acts as both found object and art object: a tableau vivant in an avant garde drama.
OCC is a very fine restaurant, but it is also a room that looks and feels like a contemporary art installation. Try to imagine a bistrot reimagined for a Stephen Sondheim music drama set in the woods of Croatia, and directed by Tim Burton. There is nowhere like it, and there hasn’t ever been anything like it anywhere else in Ireland.
Damira is the hostess, and the aesthete who creates the space, whilst Przemyslaw runs the kitchen. The cooking is as quixotic and fastidious as the room: Woodstown oysters with sea buckthorn and green peppercorn granita; wood pigeon with plum and chanterelles; porcini soup with buckwheat; venison with burnt romanesco; ice cream with miso caramel.
Nothing is ever what you expect, and everything is filled with taste surprises and textures, thanks to extraordinary sourcing – the shallots served with pickled mackerel are heritage shallots grown in West Cork, for example – and deft kitchen skills.
Old Couch Café is that rare bird: an original, a work of art, that is also a labour of love. 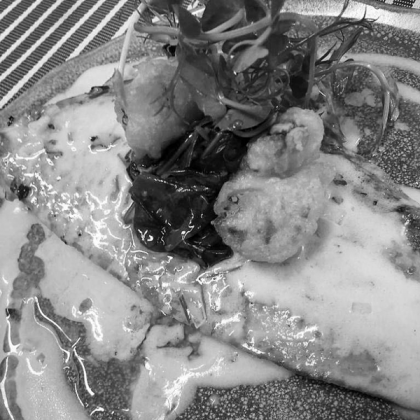 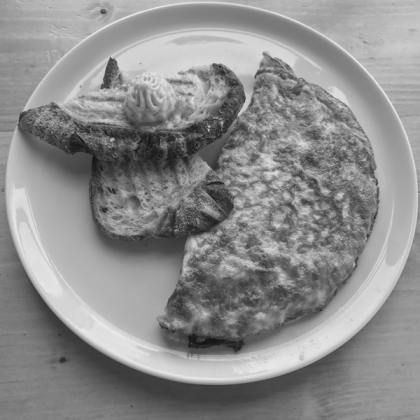 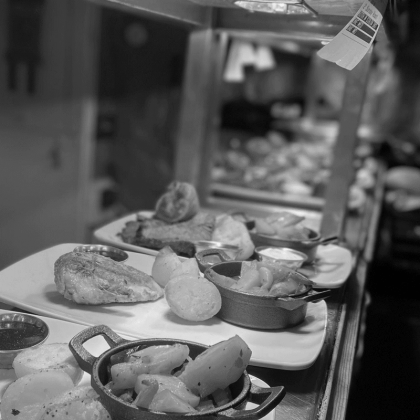 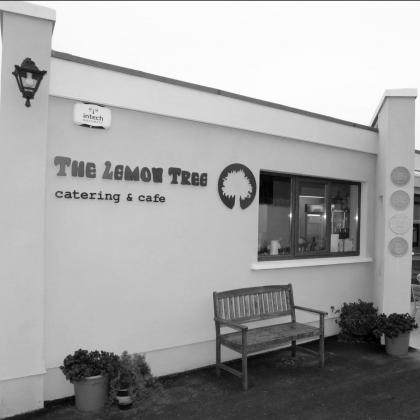 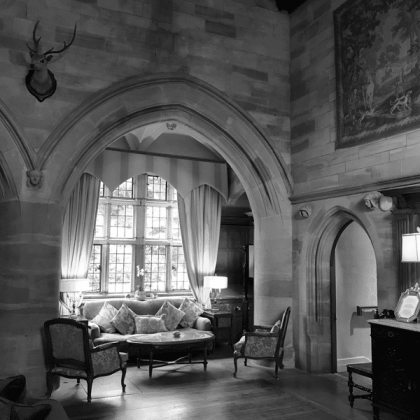 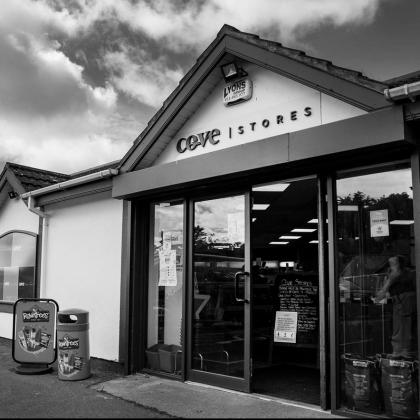