When Ireland’s greatest designer, Eileen Gray, created her first house, E1027, she wrote that: “Entering a house is like the sensation of pleasure when one arrives with a boat in a harbour, the feeling of being enclosed but free to circulate.”
That’s what it feels like when you first step inside Breac House, Niall and Cathrine’s modernist masterpiece, high on Horn Head above Dunfanaghy village. The exterior, of darkened larch, is stark and harsh, but then yields to an interior of light and warmth. “One must build for man, so that he may rediscover in the architectural construction the joy of feeling himself, as in a whole that extends and completes him.”
Breac is the place that extends and completes everyone who stays here. It’s not so much a dwelling, an Irish country B&B, as it is a spell: the spell of light, of space, of line, of enclosure and openness. Breac is mesmerising. It is Ireland’s very own E1027, the house which achieves what Eileen Gray wanted to create, an interior space which “as in Gothic times (was) a homogenous whole built for man, to the human scale, and balanced in all its parts.”
Catherine and Niall have finessed every detail of Breac, every single detail, from the delivery of the brilliant breakfast in the rooms, to the tea brack made with Silkie whiskey, to their Irish linen aprons, and their quiet understated service, all balanced in all its parts. Nowhere else like it.

More along the Donegal coast 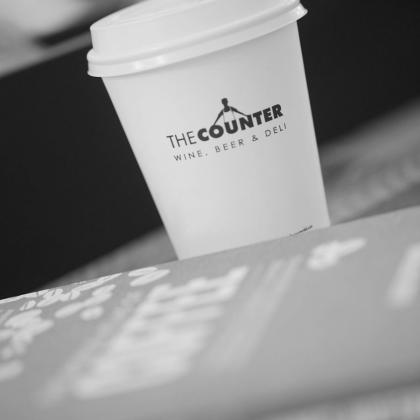 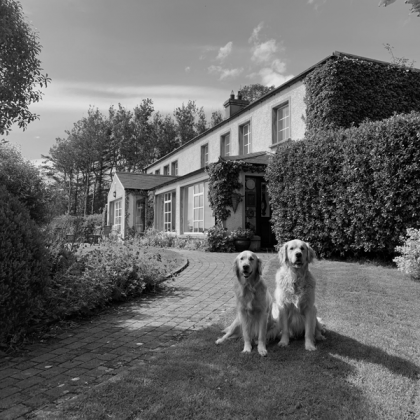 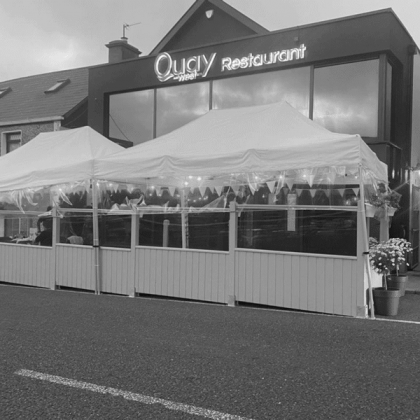 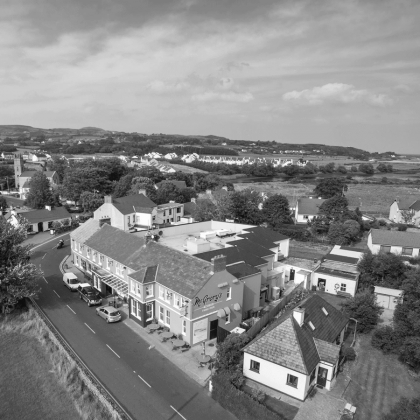 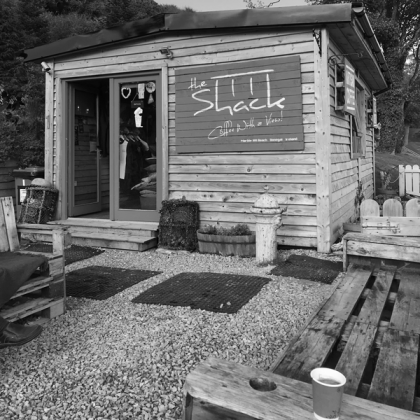 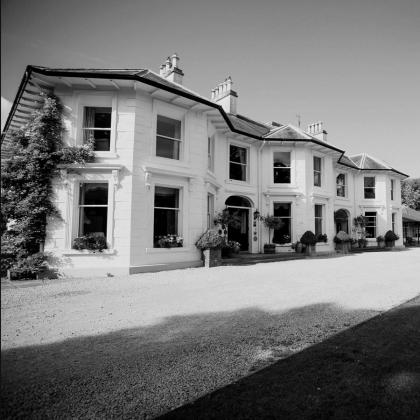