100 Years of Ashe's of Annascaul

‘Our streaky rashers are Dry Cured. We hand rub prime Irish pork cuts with our own blend of spices and seasonings. We thick slice them for maximum flavour. No reside when cooking!’

Eileen and Thomas Ashe know better than anyone how you make an everyday food – streaky bacon – into a special event food.  Just look at the detail in those simple sentences: dry cured; hand rubbed; prime Irish pork; our own blend; thick slice; maximum flavour; no residue. The world’s greatest copywriters couldn’t come up with anything better than that, a superb exposition in words that makes you simply ravenous to try the Annscaul streaky bacon.Funny thing is, Thomas and Eileen hardly need to keep pushing onwards with new pork products. They could rest on the laurels of their acclaimed black pudding, because no other black pudding can match the historical and culinary resonance of their legendary Annascaul black pudding.

The resonance is deep partly because of the pudding’s vaunted history – it was first produced in 1916 and has been crafted by three generations of the family. But it’s also partly because Thomas continues to make Annascaul pudding in the traditional Kerry style – cake-baked, made with fresh blood according to the original recipe. There are few other foods that can claim such ancestry and distinction in Ireland.
Over the years, Thomas has added to the Annascaul range, introducing a very fine white pudding in 2005, and today there are pork and black pudding sausages, and pork and black pudding sausage rolls, along with back rashers and peppery pork sausages. And, now, the superb new streaky rashers. Thomas and Eileen produce a 5-star line up of the best that County Kerry can offer. 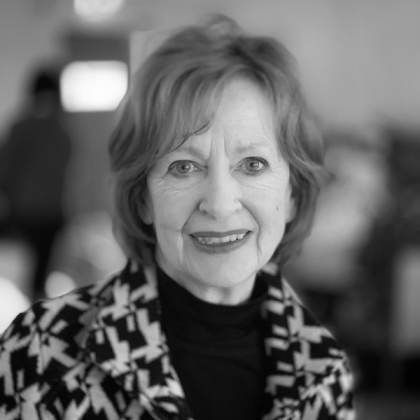 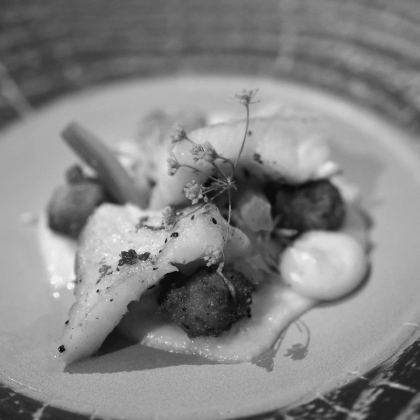 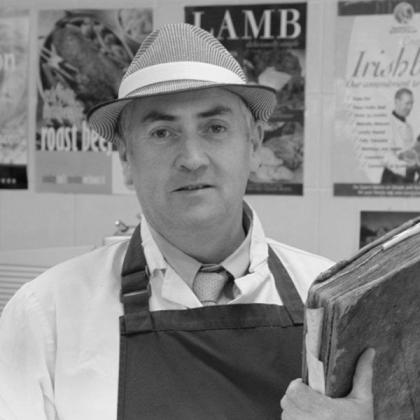 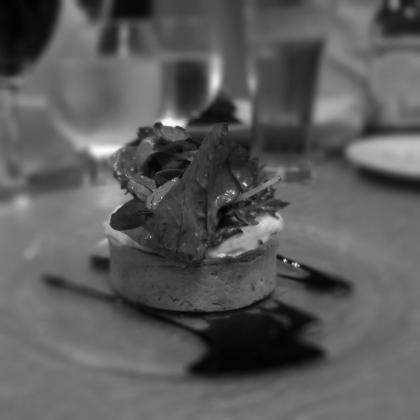 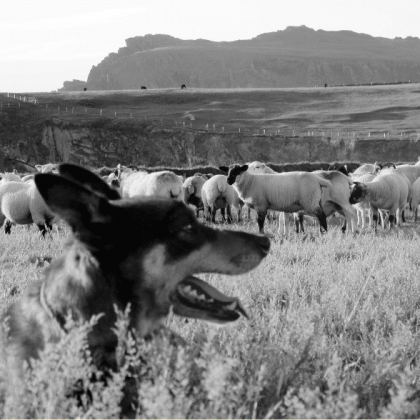 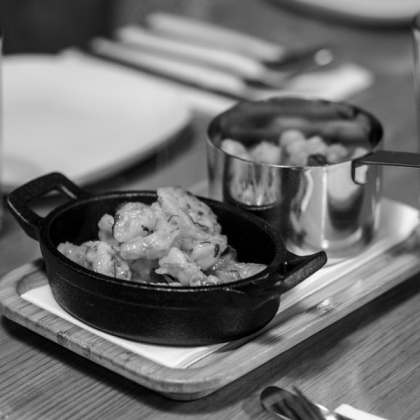