Conor and Jutarat’s restaurant has become such a staple of Ranelagh life that it’s easy to forget the almost seismic impact the restaurant had when it opened in 2017. Even the dogs in the street were happily howling that here, at last, was real Thai cooking, food that bore “no resemblance to the pick-a-protein rainbow curries or sweet piles of phat thai” to quote the great Andy Ricker, founder of the Pok Pok restaurants. Jutarat’s cooking came right at you, loaded with torchy chillies and vivid limes, awash with sour notes of fish sauce and smoky shrimp. Allied to the searingly clear-eyed cooking was a clear-eyed style of service from Conor and the team, who concentrated on sourcing great wines to march the food, and proffering polite, attentive and gracious service. Nightmarket is the real thing.

More from the wonderful County Dublin 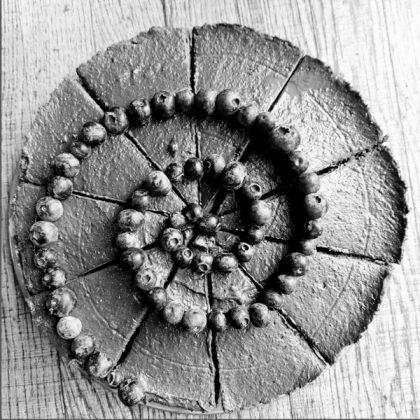 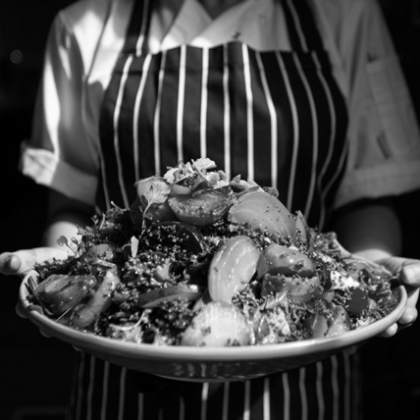 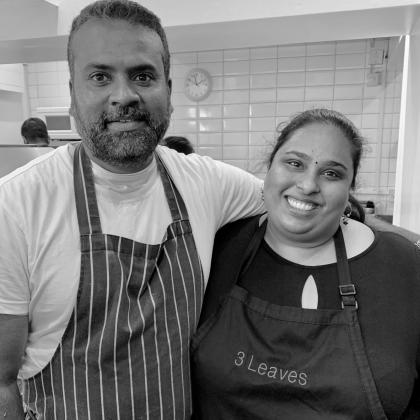 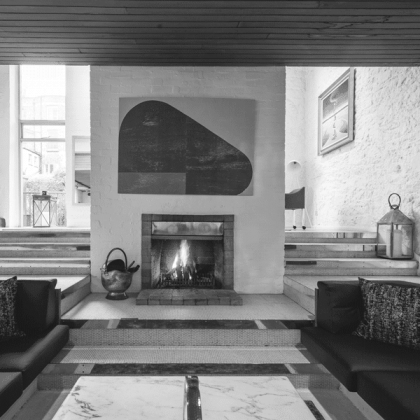 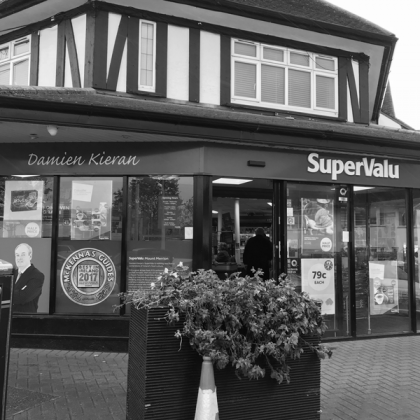 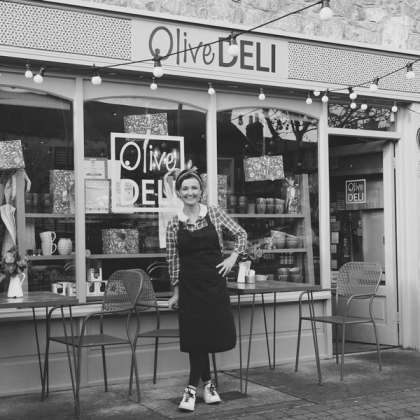