The Irish Independent described Casey’s of Baltimore as having “an easy charm about it that’s rather lovely.”
That’s spot on. Except that one could also add that Casey’s has an ‘and easy West Cork charm about it that’s rather lovely.’ It’s that vital West Cork bit that gets to the heart and soul of this Baltimore beacon of hospitality. Casey’s is pure West cork, because it is both modest about itself, whilst also being a hyper-professional operation. They offer fine comfortable rooms in the hotel, rooms with delightful views. In addition to the hotel itself, there is also accommodation in The Lodge, The Cottage and The Townhouse.
There is a fine, comfortable dining room in which to enjoy the kitchen’s classic fish cookery and the produce of their organic vegetable garden. And, of course, it is the best place imaginable in which to enjoy the beer’s of the hotel’s own brewery.
The West Cork Brewing Company is the nano-brewing brainchild of three creative guys – Dominic Casey, Kevin Waugh and Henry Thornhill – who found a home for their brewing in the basement of the hotel. Their three brews – Sherkin Lass Pale Ale; Roaring Ruby Dark Red Ale; and the brilliantly named Stout X Stoutwest – are just the ticket at the end of a day touring the lengthy West Cork peninsulas as you navigate the Wild Atlantic Way.

More along the Cork coast 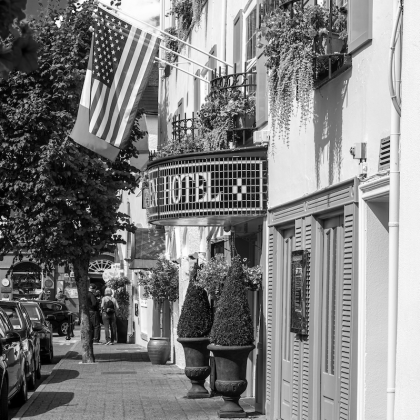 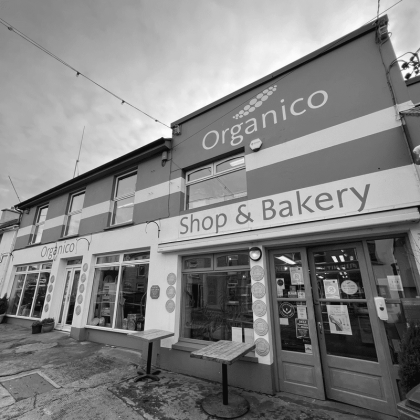 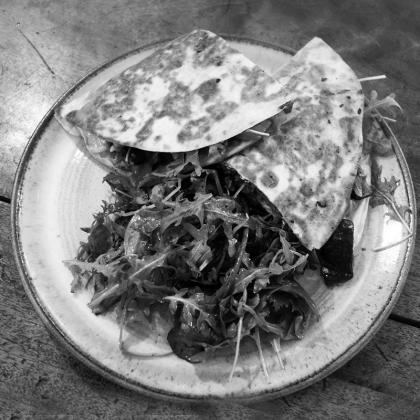 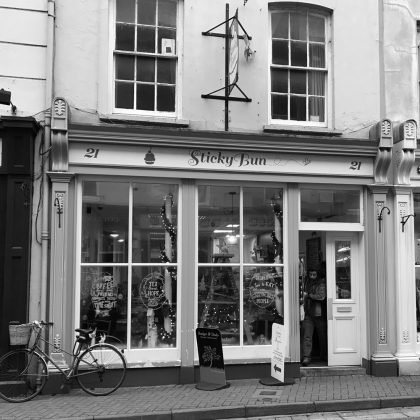 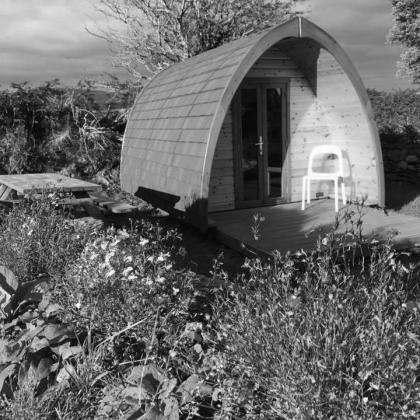 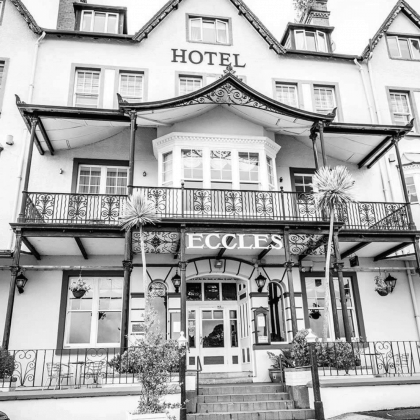