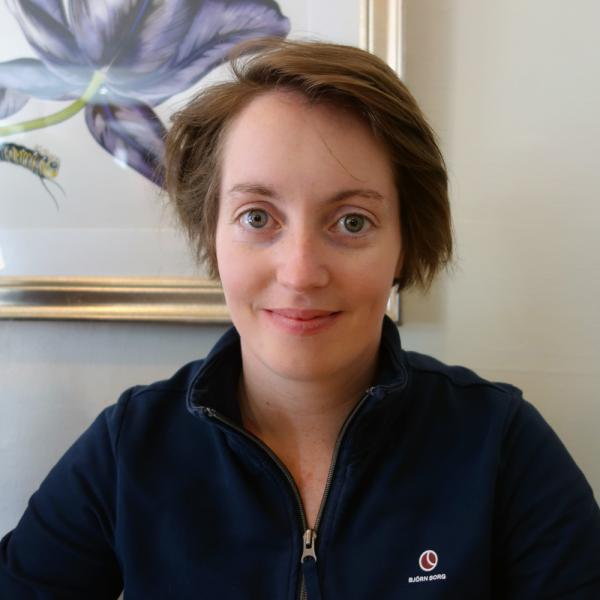 When Louise Bannon cooked with her partner, Yannick van Aeken, in Dublin in the summer of 2013, we wrote that her cooking “does two things: it makes the familiar unfamiliar, and the conventional unconventional. Everything about it is avant garde – the cooking, the service, the orientation.”
You eat her food, and immediately understand how she could become such a key element of the team at Noma, in Copenhagen. Indeed, when René Redzepi spoke at the Ballymaloe LitFest earlier this year, he particularly singled out the work of Ms Bannon as being an example of the ability to produce great cooking he would expect from an Irish chef and, come January 2015, Dublin-born Louise will travel as a Noma sous chef, to open up Noma in Japan.
Redzepi's job is to spot talent, as he himself has explained: “At the time I was trying to create a team of bright chefs who were fully present and adept, but what I had for the most part were robots: human machines who'd been trained to follow a recipe through as though it were some sort of absolute truth, forgetting the impulses and reactions that are necessary when working with something that’s alive. After all, it's the chef cooking the food that makes the magic, not the recipe...”
Louise Bannon knows how to make the magic, and she does it by incarnating what is a key Noma principle: don't just cook it differently, but look at it differently. You eat her food and marvel at her ability to up-end your expectations. Her food is full of those ”impulses and reactions” that great cooking embodies, the ability to sense the difference, the ability to experiment In The Moment, the ability to know that every interpretation of every dish is going to be marginally, fractionally different, and to allow that to happen, to wish it to happen. She's a wabi-sabi cook. The Japanese will adore her.