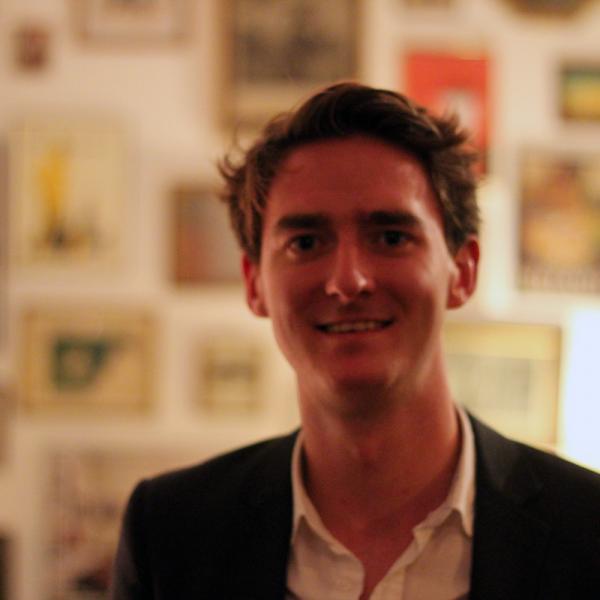 JR Ryall made a bombe.
A vanilla, blackcurrant and strawberry bombe.
And he planted it right there, in the middle of the annual Long Table Dinner at Ballymaloe House.
It exploded, in our mouths.
This doesn't mean that JR Ryall is a culinary terrorist, a sugar craft insurrectionist, the Bakunin of Ballymaloe.
In fact, it means the opposite. It means Mr Ryall, the pastry chef at Ballymaloe House, is a traditionalist, and a purist, because bombes have disappeared from the dessert kitchen, from the dessert trolley, from the dessert menu.
A bombe is “a hemispherical frozen dessert made from two separate contrasting layers of ice cream” according to John Ayto's book, The Diner's Dictionary. Larousse explains that the “the dessert was named after the spherical mould in which it used to be made”, and gives various recipes – bombe Aida; bombe Grimaldi; bombe duchesse.
Whilst the bombe has disappeared, it lives on in Mr Ryall's world. Ask why, and the answer might be that as a student at Trinity College, Mr Ryall read Natural Science, and majored in biochemistry.
A chemist! That's it. The Biochemist Makes a Bombe! Who needs molecular cooking when the biochemists are creating fission in the kitchen!
J R Ryall hails from north County Cork, where he grew up on a farm, reading Maura Laverty's “Full and Plenty”. Aged 4, Darina Allen signed his copy of “Simply Delicious” with the message: “To John Robert, who will be a great chef some day.”
He took the message to heart, and was down at Ballymaloe at the tender age of 15, when he got a part-time gig in the pastry kitchen, and the chance to work alongside Myrtle Allen. After college, he returned to the pastry kitchen, where he has been concocting taste bombs ever since, and planting them each night on that legendary desert trolley – pithiviers; Besancon apple tart; the carrageen moss pudding; the summer pudding; the vanilla, blackcurrant and strawberry bombe, every little delight proving that Darina Allen's prediction was right.