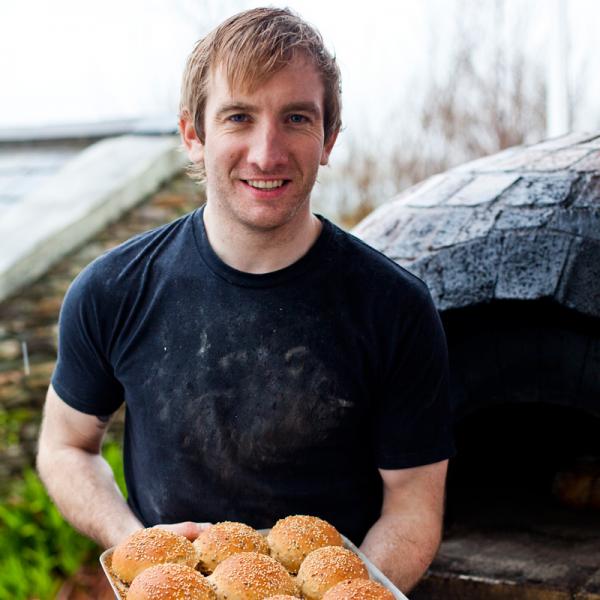 How do these young guys do it? Eh?
Take Patrick Ryan, for instance, the dynamo of Firehouse Bakery, of Wicklow and West Cork. He appears on the scene and, of course, he's a gifted baker.
But that's only one thing he is.
He's also a spokesman, a campaigner, a public face, a polemicist, a facilitator, an educator, a business owner. He's an author, a broadcaster and – oh yeah – of course he has a law degree back there somewhere, and a stint alongside Kevin Thornton.
How can these guys like Patrick Ryan – or Hozier, or Igor Levitt, or FKA Twigs, or Taylor Swift – just turn up like this, ready for their close-up. Fully formed. Media savvy, media ready. Is the 21st century DNA like an Apple product – just plug and play, and admire the beautiful presentation.
For people of a certain age, the certainty of Mr Ryan's career trajectory would be enough to fill you with despair, were it not for the fact that his bread is so fine, his message so inclusive, his philosophy so sound. He wants everyone to have good bread, all the time. And not just good bread, but bread that is good for you, bread that does you and your body and your biome good. He's the Joseph Kellogg of sourdough bread, the man with the message, the man with the smile.
He was the baby in a family of five, and gave up the law to work in good kitchens, and then travelled the globe, meeting up with a bloke called Duncan Glendinning on the beach in Fiji. Before you know it, the pair have set up The Thoughtful Bread Company in the pretty town of Bath. And that name gives the game away: Mr Ryan is Mr Thoughtful, and his baking is both nurturing, and anarchistic: in case you were in any doubt, his first book was called “Bread Revolution”, and the subtitle urged the reader to “Rise Up & Bake.”
Back in Ireland, he established the Firehouse Bakery School on Heir Island, in Roaringwater Bay in deepest West Cork. It didn't matter that you have to take a ferry to get there – the courses are always packed. And then there has been the move to Wicklow, and the conglomerate business The Delgany that houses the bakery alongside The Delgany Grocer and the Pigeon House Café.
Underneath all this activity is the simple message of the insurrectionist, learned from the American author, Louis Bromfield: “Bread is the king of the table and all else is merely the court that surrounds the king. The countries are the soup, the meat, the vegetables, the salad but bread is king.” People, get ready for the coronation.