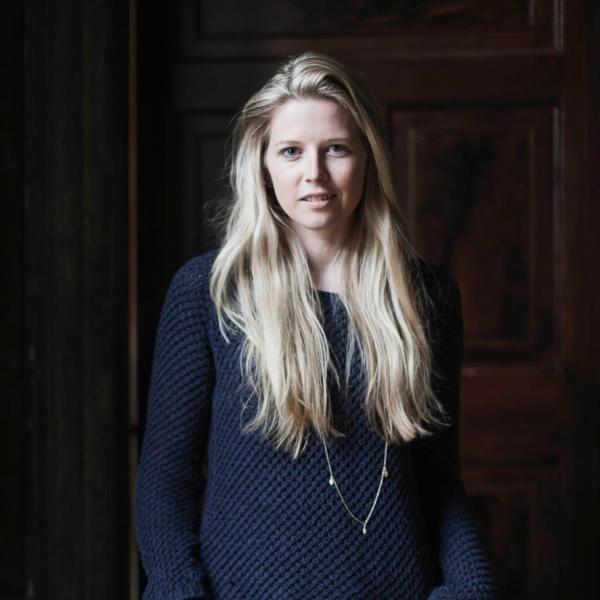 Katie Sanderson doesn't like to make it easy for herself. Whilst every cook dreams of being a Restaurateur, Ms Sanderson dreams of being the Non-Restaurateur, the cook with the wabi-sabi space, the chef who offers experiences that are evanescent, fleeting.
“I felt that by challenging myself to create food within such a limited framework it would push the boundaries of my own food creations” is how she explains her Living Dinners Project, a series of monthly happenings where diners were served only raw food in a varying series of spaces. Then there was the peripatetic Hare Café, with vegetarian cooking, which started in the Temple Bar Gallery and has moved on to the Irish Museum of Modern Art and the Cultural Institute Irlandaise in Paris.
Then, in summer 2014, she and her cooking partner Jasper O'Connor ramped it up once again. The Dilisk Food Project took place in a converted boat shed on the shoreline in Connemara. Despite being on a far-flung shore in a far-flung place, the forty evenings were a sell-out. Hell, you know how it is: fix up an old boat shed on the edge of nowhere, cook the local fish and shellfish and seaweeds in your homemade tandoor, and they will come...
Katie Sanderson was born in Hong Kong, was in the Ballymaloe School whilst only 17 years old, and has been working with food ever since. But her approach is very much that of the creative artist, who happens to work with food. Whilst she has done the day-to-day graft in places like The Fumbally, her own orientation is to magic a space out of nothing, and then to fill it with food and people, what people used to call A Happening. She will tell you that she wants “to create different ways for food to be enjoyed” which is the ambition of those who want to make the silent music.