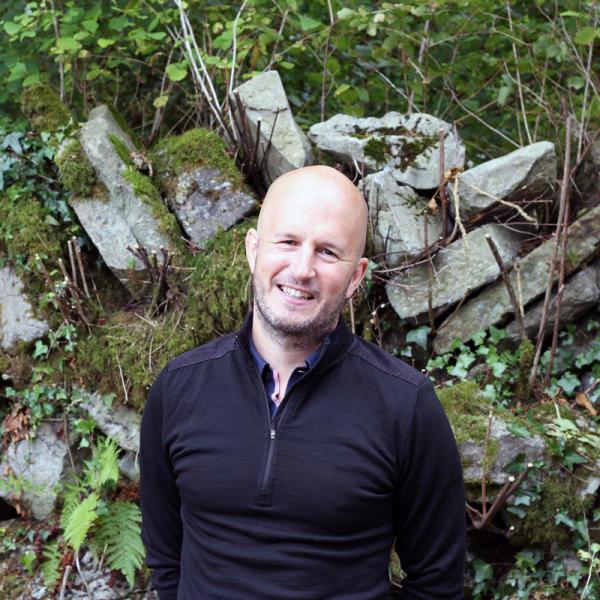 Erik Robson is kind of confounding. He doesn't do what is obvious, which is what most people do in the restaurant and wine world, and that is the bit that makes him confounding.
Take Ely wine bar, for instance, a space he created out of an old gay men's dive bar, back in 1999, with his own bare hands. Not too long ago, he changed his wine pricing policy, offering much better value for money for the better wines he and his team sell. His objective here, he has explained, was to get people to drink better wines.
Well, now, getting people to drink better wines is usually the province of wine writers, not wine sellers. The province of wine sellers is, traditionally, to make more money from the wines they sell. But Mr Robson doesn't seem interested in that, even though he has to turn a profit to keep the doors open. He's coming at you from a different direction, and it can be hard to read.
For instance, the food in Ely is sourced from the Robson's family farm, an organic holding, near to Carron village, in the Burren, in north County Clare. The farm is run by Hugh Robson, Erik's dad. As Ely is a wine bar, one could be forgiven for thinking that the purpose of the menu is simple soakage, not culinary curation, because that is what most wine bars do: they give you stuff to make you thirsty, then they give you stuff to soak up the alcohol. But Ely doesn't do that, and it never has. In fact, Ely's focus lies in doing the opposite of what everyone else does. Confounding. And rather delicious, of course, a rich, complex cuisine that they marry beautifully with the wines.
There is a steeliness to Mr Robson, a self-contained quality that you often find in athletes, so it's no surprise to learn that he's a serious cyclist. He reminds us of René Redzepi, of Copenhagen's NOMA, in that he likes to up-end things, he likes to come up with a different answer, he's not interested in thinking and doing the same thing that everyone does. This maverick quality has seen him through 15 years of ELY, and it's sisters Ely bar & brasserie and Ely gastro bar.
He's done one other truly significant thing for Dublin, aside from getting folk to drink the world's most interesting wines. His team of people, right from day one, have always been the coolest cats in the restaurant world. How do you manage that, to always have the hippest, nicest guys pouring the wines and cooking the food? We don't know. It's just one more confounding thing.