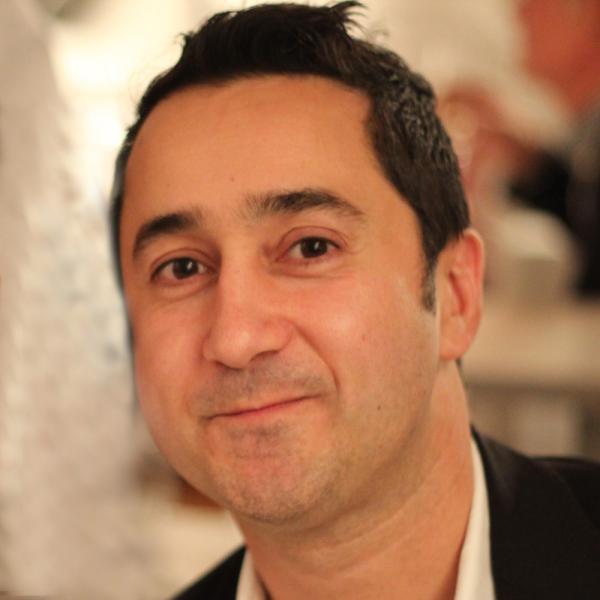 Making the movie of “Spice”, Arun Kapil's first book, is a pure cinch.
Hanif Kureishi would go wild with the screenplay of the kid growing up in Scunthorpe with a Yorkshire Mam and a Hindustani Dad. There's the child performer – on stage aged 11 – then the move to London aged 18 and the big, bad world of metropolitan rock and roll.
What kind of screenplay gold have we got here?
Stephen Frears directs it, of course, with his characteristic flair for the gritty, the unpolished, the striving. Daniel Day-Lewis is in there too, probably as the restaurant owner where a young Kapil scratches a living as he works towards getting his DJ compilation funded.
And then – the break. Cut from the grit and grime of London to the pastoral of Ballymaloe House, in east Cork, and Mr Kapil is a cookery student at the Ballymaloe school. Of course, he meets the local girl – Olive, played by Emma Stone – and he sets up a business – Green Saffron – and he does what no one else has ever managed: he tells Irish people what it is really like to use and understand and appreciate spices in their cooking. We see him at the Mahon Market on Thursdays, we get the chat, the craic, the graft, the energy, the dozens of people lined up to get that chickpea curry and the steaming rice.
Time for a flashback, perhaps, to the young Kapil in London, then cut back to Mahon and the big, unasked, question: is this real?
It is, of course, though that doesn't make Arun Kapil's life course any less of a strange fairy tale. Talk to the man himself and you get the sense that he can scarcely believe it.
Arun Kapil plays Arun Kapil in “Spice”, of course. He was a child performer, he knows how to hit his mark.